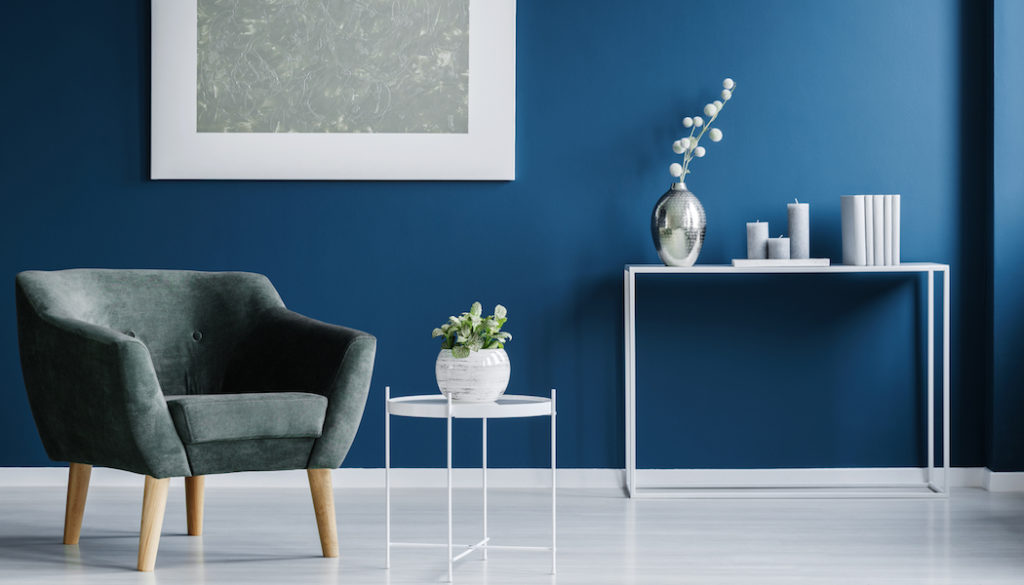 CANADIAN HOME PRICES EXPECTED TO INCREASE BY 1.7 PER CENT IN 2019

Modest price increases are expected in 2019, as the RE/MAX 2019 Housing Market Outlook estimates the average sales price to increase by 1.7 per cent. Housing markets across the country have stabilized in 2018, after the unprecedented increases in average sales price that many markets experienced in 2017. However, there continue to be some outliers in 2018 average sales price gains, particularly in areas outside of the main city centres, such as Chilliwack (+ 13%), Windsor (+13%), London (+17%) and Charlottetown (+11%).

It is anticipated that the market will continue to stabilize, as Canadians will start to feel the pinch of higher interest rates as they move forward with their home-buying plans in 2019. A recent survey revealed almost one-third (31 per cent) of Canadians said higher interest rates have not affected their ability to get an affordable mortgage thus far. However, this is expected to change in 2019. A separate survey of RE/MAX brokers and agents found 83 per cent predict rising interest rates will make it more difficult for Canadians to purchase a home next year.

CANADIAN HOME PRICES EXPECTED TO INCREASE BY 1.7 PER CENT IN 2019

British Columbia
Reduced foreign buyer activity has opened up more opportunity for local buyers in Greater Vancouver’s condo market. While average residential sale prices for all properties increased by two per cent, from $1,030,829 in 2017 to $1,049,362 in 2018, the number of sales dropped by 30 per cent. The low absorption rate is expected to bring down average residential sale prices in 2019 by three per cent

Similarly, the number of sales year-over-year has dropped by 33 per cent in Kelowna. Rising interest rates, government policy changes and the mortgage stress test were all factors that contributed to the decline, which is expected to continue into 2019. Average residential sale prices increased by six per cent year-over-year from $674,930 in 2017 to $718,915 in 2018, with prices expected to decrease by three per cent in 2019.

The drop in sales in key markets across British Columbia can be partially attributed to Canadians’ increasing difficulty in getting an affordable mortgage in the region,” says Elton Ash, Regional Executive Vice President, RE/MAX of Western Canada. “The situation created by the introduction of the mortgage stress test this year, as well as continually increasing interest rates, means more Canadians will be priced out of the market.

Prairies
Slowing economic conditions in Alberta have contributed to a decrease in average residential sale prices in Edmonton, from $393,003 in 2017 to $379,539 in 2018. While economic recovery is expected to take some time, the luxury market is thriving, with prospective investors in cannabis and migrant speculators driving this new segment. Meanwhile in Calgary, the market is expected to stay relatively flat in 2019 due to its reliance on the oil and gas industry, and further real estate hindrances like the mortgage stress test.

Conversely, Winnipeg has shown a moderate increase of average residential sale price, rising from $315,720 in 2017 to $323,001 in 2018. Looking ahead to 2019, prices are expected to continue on this upward trajectory, with an expected increase of four per cent. Although the senior population is downsizing, immigration to Winnipeg from urban centres such as Toronto and Vancouver (15,000 people move to Manitoba every year) is expected to drive sales going into 2019. In Saskatchewan, both Regina and Saskatoon have experienced a buyers’ market which is set to prevail into 2019.

Ontario
In Toronto, rising interest rates and the mortgage stress test were the two major factors affecting market activity this past year, with average sale prices dropping by four per cent from $822,572 in 2017 to $789,181 in 2018, and unit sales down by 16 per cent. Lack of affordability in the single-detached segment will make it difficult for buyers wanting to enter the freehold market. The resale condo market, on the other hand, now represents almost 37 per cent of total residential sales, with its relative affordability fueling the rise of vertical growth. Average residential sale price is expected to increase by two per cent in 2019.

Communities such as Ottawa and London are sellers’ markets, showing increased growth in average residential sale price. This trend is expected to continue into 2019, however rising interest rates and the stress test continue to make it difficult for prospective buyers in other Ontario communities, including Barrie, Oakville and Durham regions.

Due to the stress test and increasing interest rates, we are seeing more buyers in traditionally affordable regions in Ontario unable to enter the market,” says Christopher Alexander, Executive Vice President and Regional Director, RE/MAX of Ontario-Atlantic Canada. “This is particularly true for first-time buyers and single Millennials, as evident in cities like Brampton, Kingston and Durham.

Atlantic Canada
In Atlantic Canada, Halifax, Saint John and St. John’s have all experienced stable price appreciation in 2018. Detached homes continue to be the most in-demand property type, while the region’s aging population and retirees are driving the condominium market. The economic slowdown and drop in oil prices in St. John’s have resulted in a buyer’s market, but activity is expected to pick back up in the latter half of 2019.

The RE/MAX 2019 average residential sale price expectation for Canada is an increase of 1.7 per cent.

Thirty-six per cent of Canadians are considering buying a property in the next five years. This is down from 48 per cent at the same time last year. The decrease is attributed to actual and perceived impacts of the mortgage stress test and rising interest rates on housing affordability. Thirty-one per cent of survey respondents said higher interest rates have not affected their ability to get an affordable mortgage so far, but the risk of future rate hikes, as indicated by RE/MAX brokers and agents, might affect these buyers in 2019.

Liveability continues to be important to Canadians, with more than half wanting to live closer to green spaces, work and better access to public amenities. Despite the apparent popularity of recreational cannabis since legalization in October 2018, 65 per cent of respondents said they do not want to live near a retail cannabis store. Specific figures: